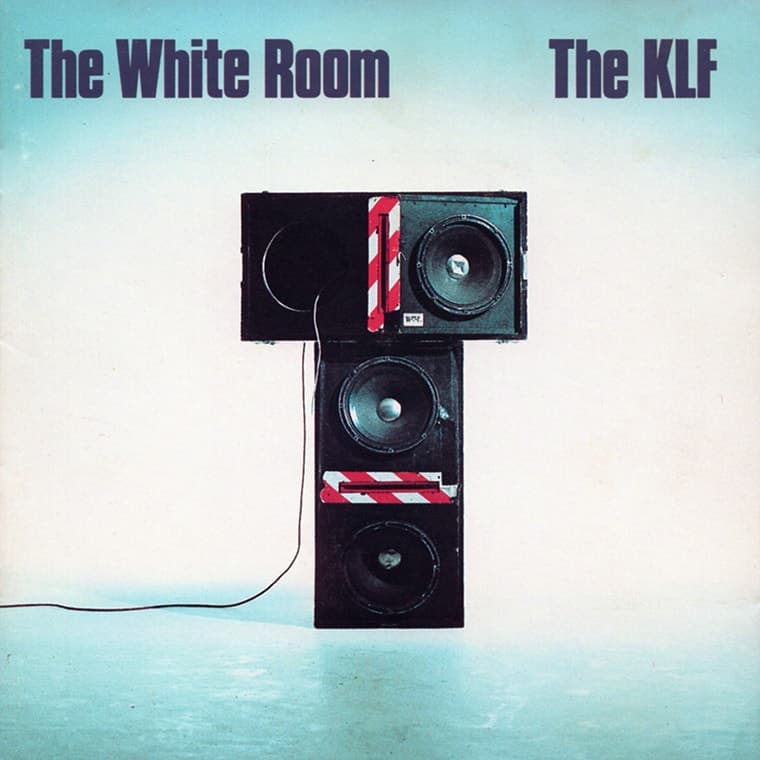 The White Room is the fourth and final studio album by British electronic music group The KLF, released in March 1991. Originally scheduled for 1989 as the soundtrack to a film of the same name, the album’s direction was changed after both the film and the original soundtrack LP were cancelled. Most tracks on the original album version are present in the final release, though in significantly remixed form.