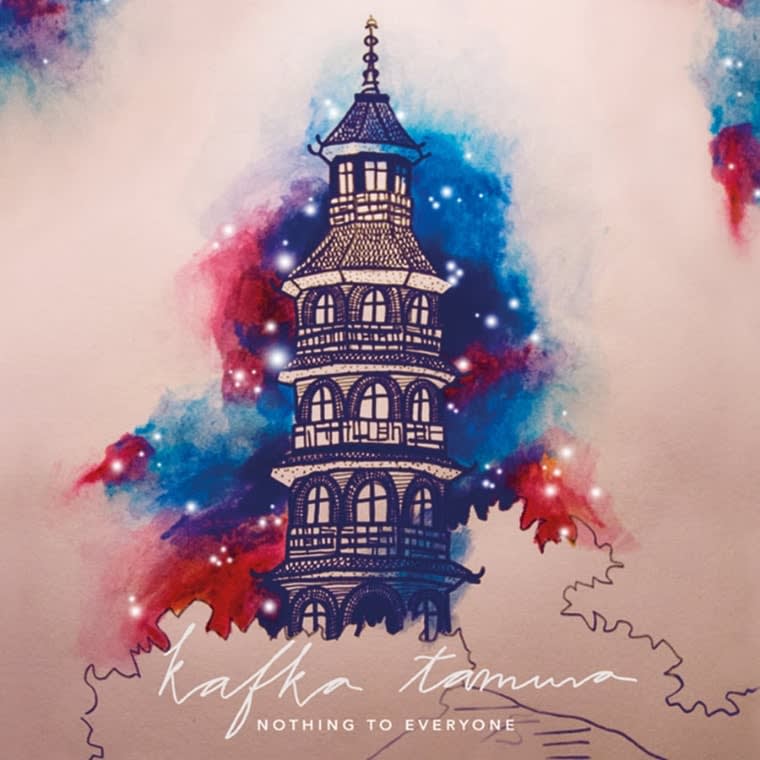 Kafka Tamura, the British-German indie pop trio, met through Soundcloud when Patrick Bongers and Gabriel Hauser stumbled upon recordings of Emma Dawkins in 2012. They started working on their first single Somewhere Else by e-mailing recordings from England to Germany before they met in person in 2013. The band takes its name from the protagonist of Haruki Murakami’s famous novel Kafka on the Shore which is quite fitting because their songs are as smooth as Murakami’s books, but it is not the only resemblance between them since the band’s songs are rich with surrealism.

According to the band’s Patrick Bongers, this record was meant to be a concept album that could be seen as a piece of art rather than a collection of songs. Their main purpose is to do the things they are good at, nothing more, but even though this is a remarkable debut album, I think it lacks the uniqueness and maturity.