As George Costanza used to say, "You know, we're living in a society!", but just in case we don't, remember this website has a mirror on the Tor network. Bookmark it for safekeeping. Also, RSS feed is here.
Saturday, October 15, 2022 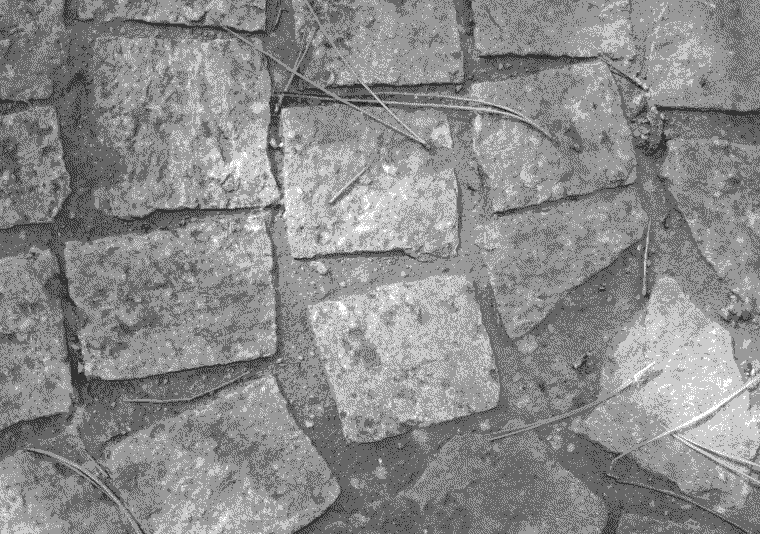 We’re damn good too but you can’t be any geek off the street, you gotta be handy with the steel, if you know what I mean. Earn your keep. Warren Griffin III

As you probably know, BlackBerry shutdown all their Blackberry OS services from January 4, 2022 and the old download links are now dead as a chipmunk in Dubai. Not only that, but it seems like they requested the removal of the remaining artifacts from various archive sites. Don’t worry, its for our sake, you wouldn’t want “illegal” stuff flying around, wouldn’t you?

Now, what can you do if you want to start your own BlackBerry application in the year of Allah, 2022? Basically you need two components, the Momentics IDE and SDK API level files (you need to do an offline installation because Momentics can’t download them from the BlackBerry servers anymore). Actually three, because you also need heavy alcohol consumption to get you through it.

Start by downloading the Momentics IDE for your platform (the computer you’re using, does it have an apple on it? macOS. Does it look like it was made in Ozztralia by a bunch of Vietnamese kids? Still macOS. Do you feel the urge to throw the computer outside a window someday? It’s Windows. Did you happen to sign the Richard Stallman support petition? Congratulations, it’s a Linux. You get the idea.)

An unknown individual has leaked the source code for Intel’s Alder Lake BIOS onto 4chan, and a duplicate copy was posted to GitHub (now removed). Intel has now confirmed the leak is legitimate and security researchers are checking it out. Magnet link and info is mirrored into my data leaks page.

The file appears to contain a plethora of files and tools geared for building a BIOS/UEFI for Intel’s Alder Lake platform and chipsets. It is unclear where the leaker obtained the files, but one of the documents does refer to “Lenovo Feature Tag Test Information.”

Our proprietary UEFI code appears to have been leaked by a third party. We do not believe this exposes any new security vulnerabilities as we do not rely on obfuscation of information as a security measure. This code is covered under our bug bounty program within the Project Circuit Breaker campaign, and we encourage any researchers who may identify potential vulnerabilities to bring them our attention through this program. We are reaching out to both customers and the security research community to keep them informed of this situation. Intel

A penetration test, colloquially known as a pen test or ethical hacking, is an authorized simulated cyber-attack on a computer system, performed to evaluate the security of the system. The test is performed to identify weaknesses (also referred to as vulnerabilities), including the potential for unauthorized parties to gain access to the system’s features and data, as well as strengths, enabling a full risk assessment to be completed.

Looking for a list of search engines to aid you in your pentesting endeavors? Look no further!

The Ultimate Synthesis of our entire dystopia (and our only way out) Nothing missing, nothing left. Pure art without a word said. A perfect ride across hell, not by means of imaginative storytelling, but by precisely displaying our current reality for what it is. Also the path to liberation, the only possible revolution left available. Astonishing piece of work.